Our community was born out of curiosity and commitment. 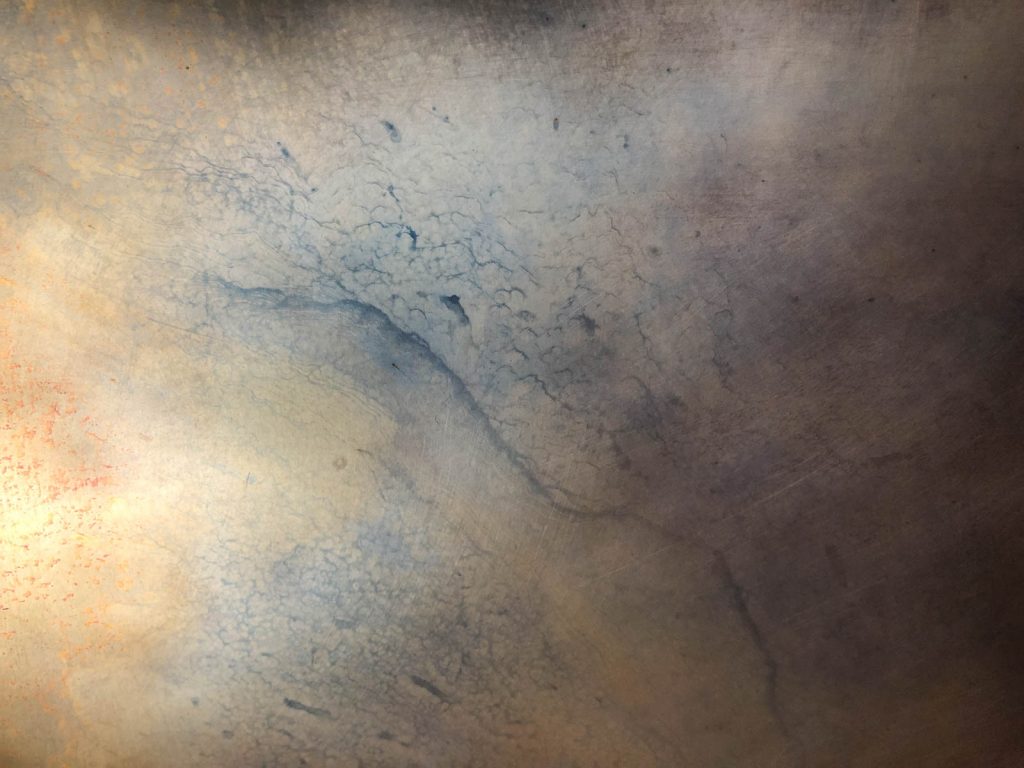 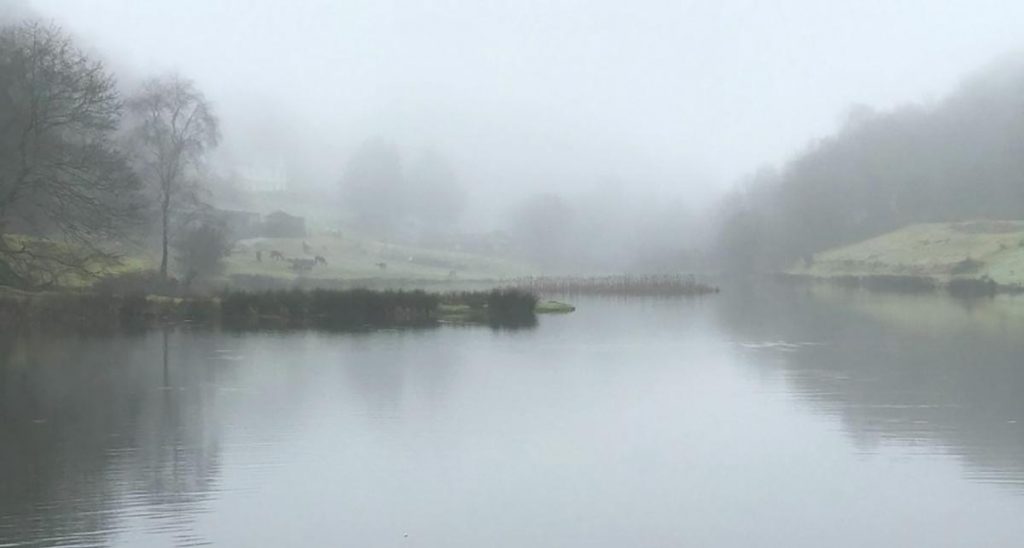 She opens the family album,
collected moments caught in
the amber of old sunsets,
faded polaroids,
a ribbon
or two pressed
between
sheets of cellophane 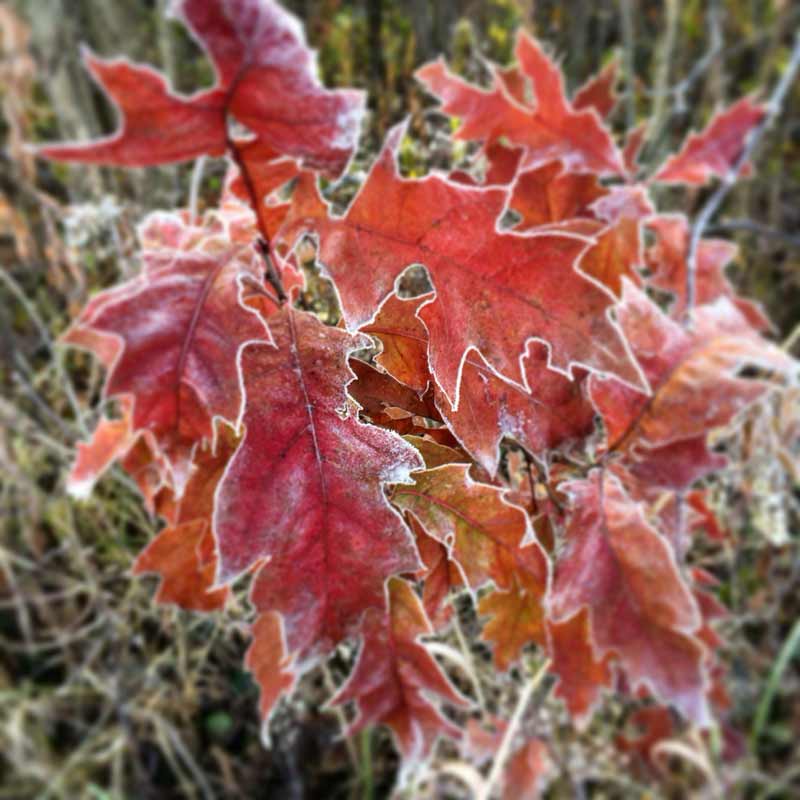 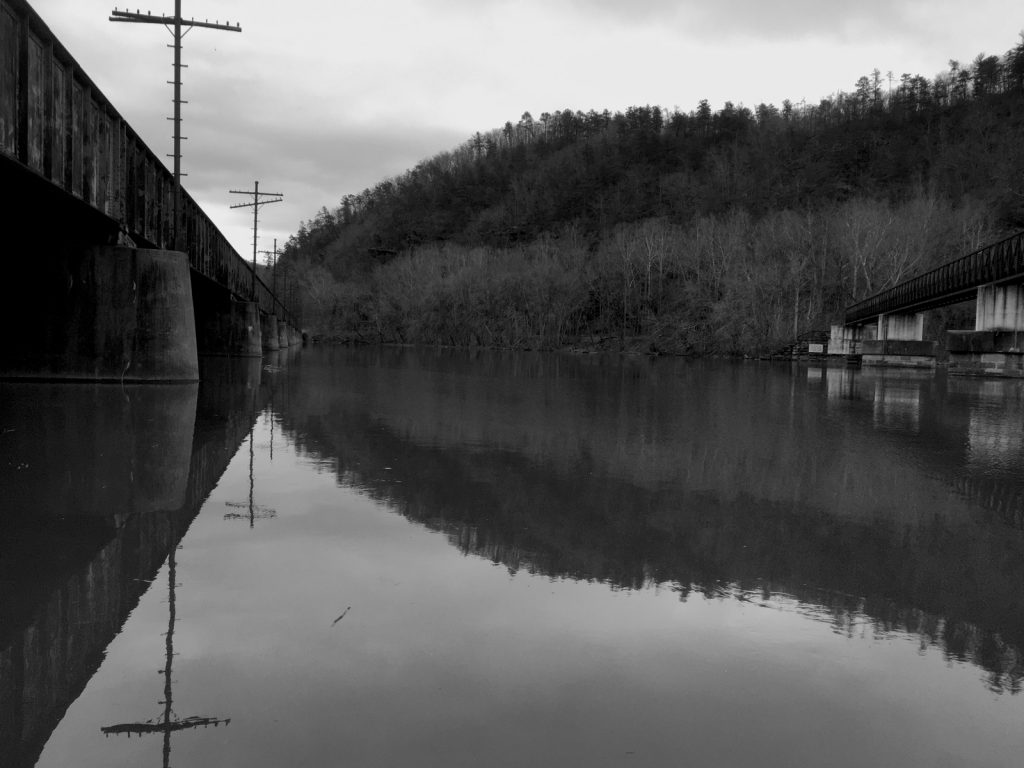 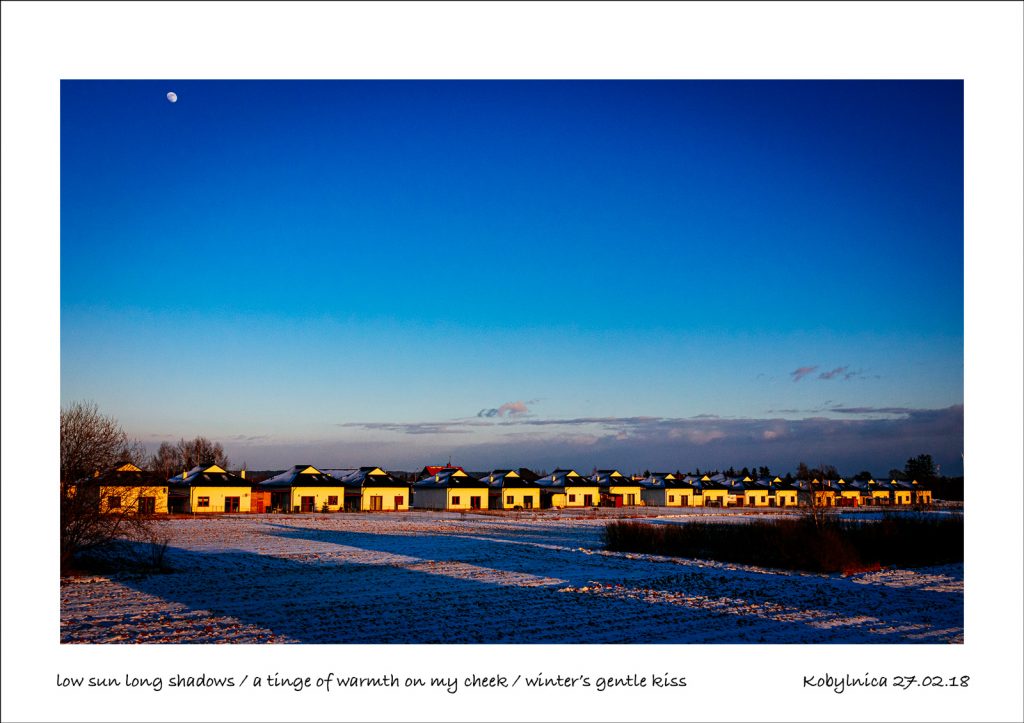 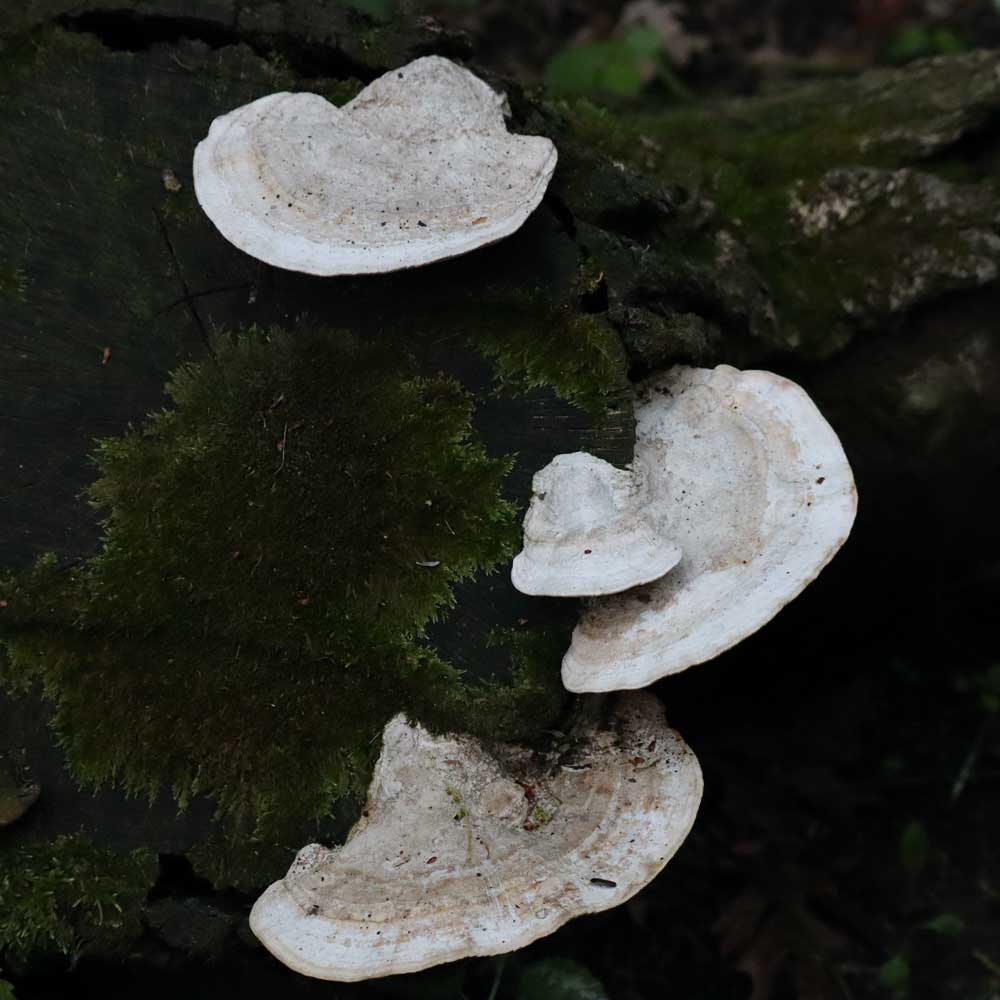 I.
All that I’ve cultivated and tended to
all these years has come back
to serve me
All the word-food I’ve eaten in the past
twenty years has been digested
integrated and assimilated into
my astral marrow into
my bones blood skin hair nails teeth
ground into base spiritual substance
that comes through me like sorcery now
I still read write speak
make magic everyday
I mean a girl’s gotta eat, right 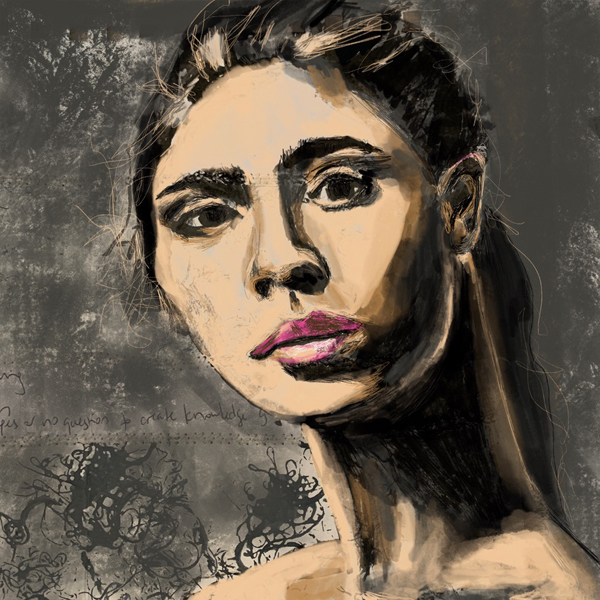 See What You’ve Been Missing

You may be wondering if port cities come with seedy underbellies as implied by the 1980’s neon-splashed smash hit series Miami Vice (after which I’ve modeled most of my life).

The Usual Suspects, Transformers: Revenge of the Fallen, Harry Potter  – all take place in port cities. All reveal what goes on right underneath your nose but you’re too busy texting and fretting over your IG profile to notice.

And not actually living in a port city is a lame excuse.

I would know about this. Ports. Seediness and the like. I was once a Maritime Courier.

I don’t put it on my resume out of fear of reprisal.

Maritime couriers service (you guessed it) Maritime Vessels which are fluvial or more generally waterborne transport for solid or liquid freight, specifically (in my case) things like grain, coal, rock, petroleum, heroin, truck-sized intermodal containers full of stuff we buy at Costco, and occasionally nuclear weapons. 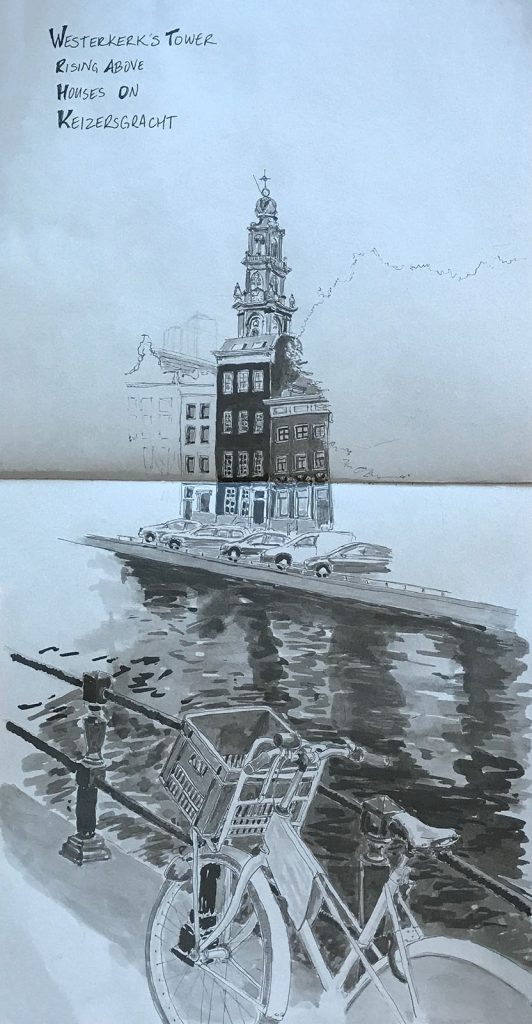 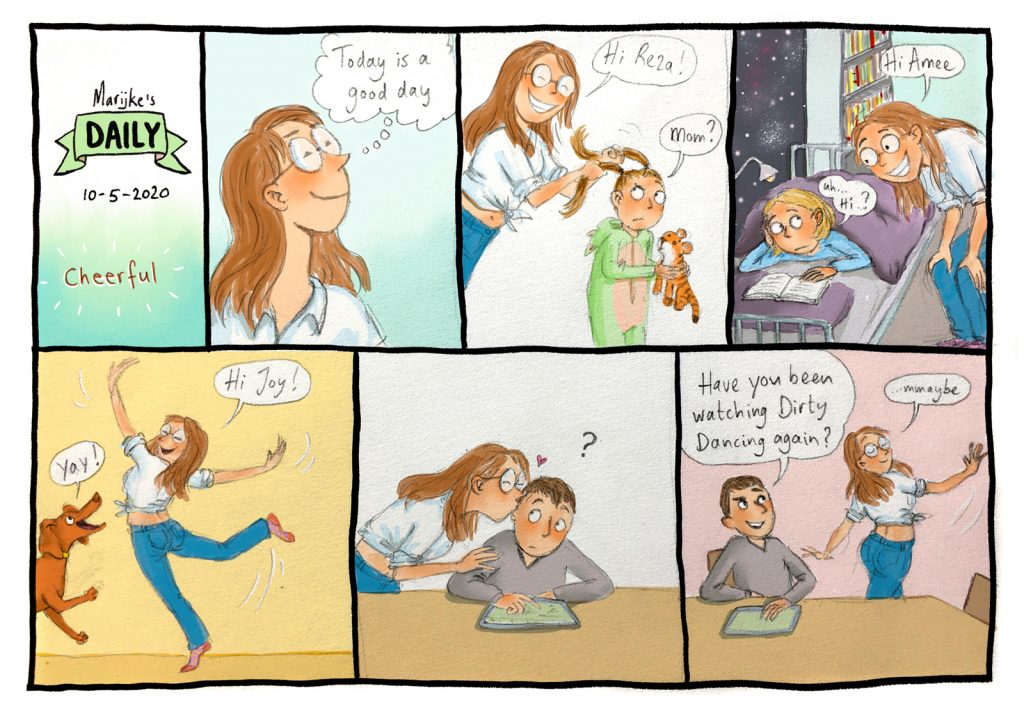 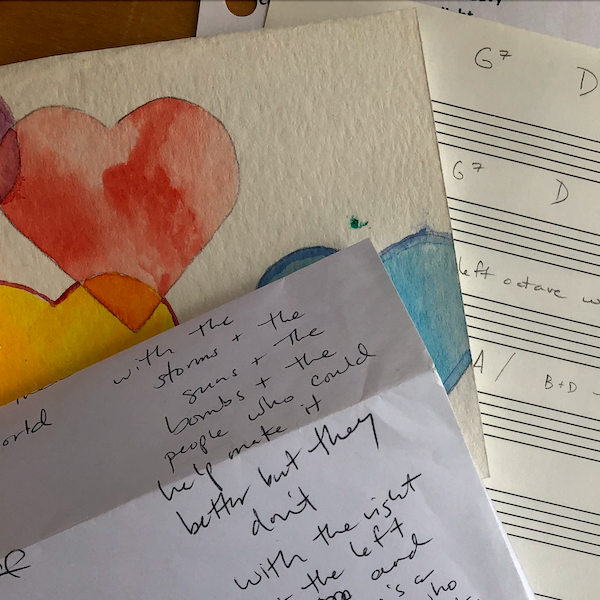 Sweaty palms. Pencil slipping through my fingers. Thick air of uncertainty surrounds the room. Sounds of thirty pencils scribbling across crisp midterm papers. Time ticks away. Mr. Shapiro walks around the room, hands clasped behind him, through the rows of lined desks and chairs. He stays briefly a while looking over the shoulders of randomly selected students, taking a quick glance at their work. This only adds to the gravity as everyone quickly writes down their best solutions for the Intermediate Calculus Midterm exam. So much is at stake. A good score on this exam can mean ease on the final and a bad score means a series of worries for the remainder of the semester. 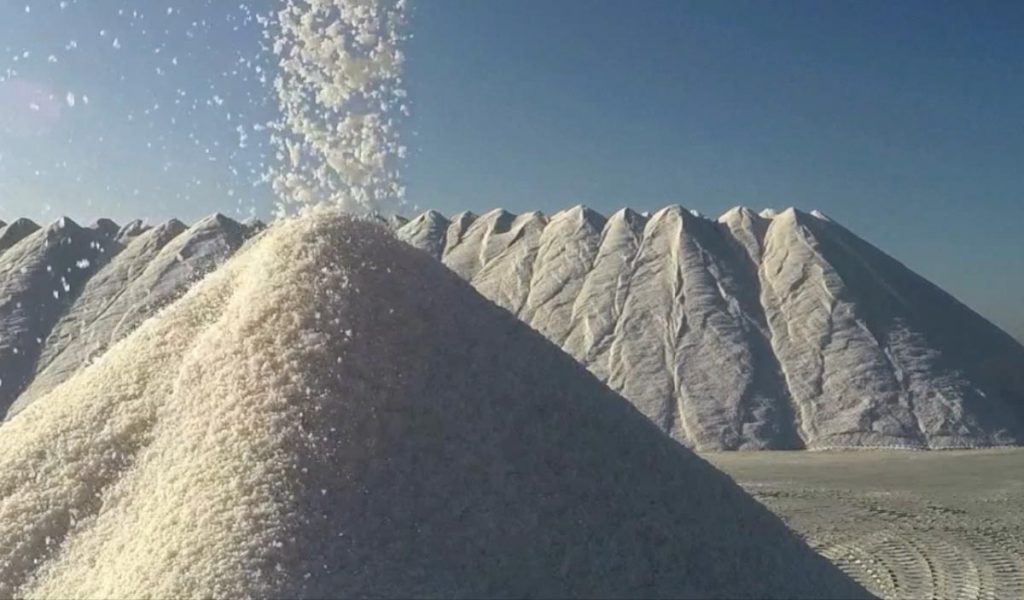 The Community of Salt

Coming to our daily work with our individual stories, our separate dreams, we started to notice synchronicity. We began to work in ways that encouraged its emergence. 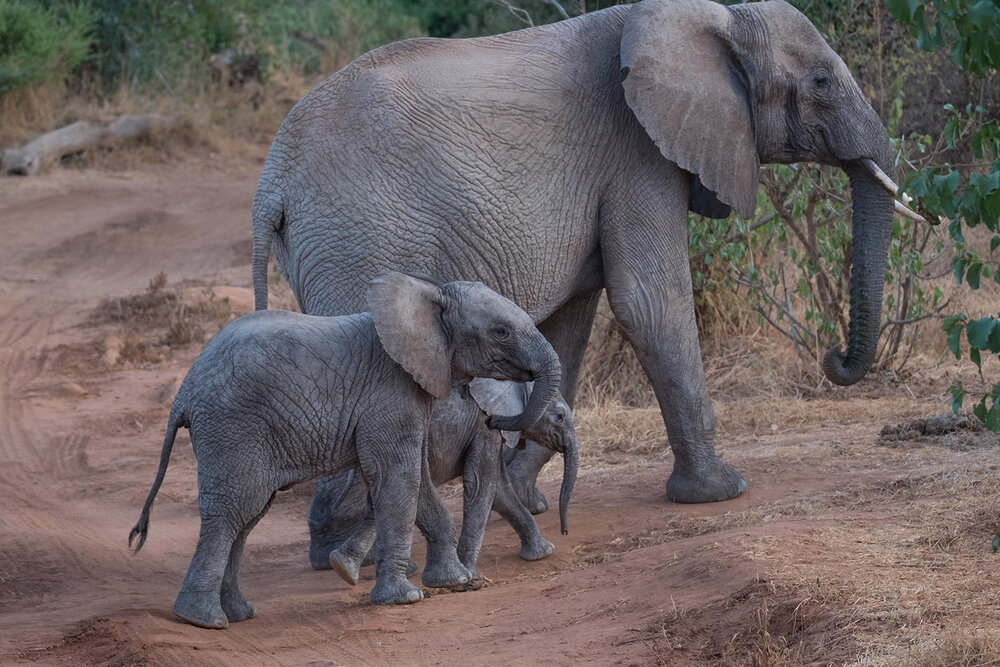 The Pace of an Elephant 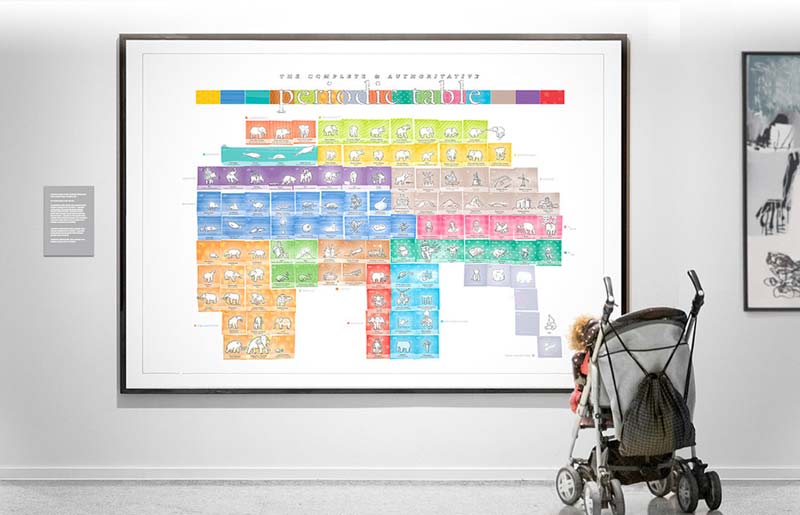 The Periodic Table of the Elephants 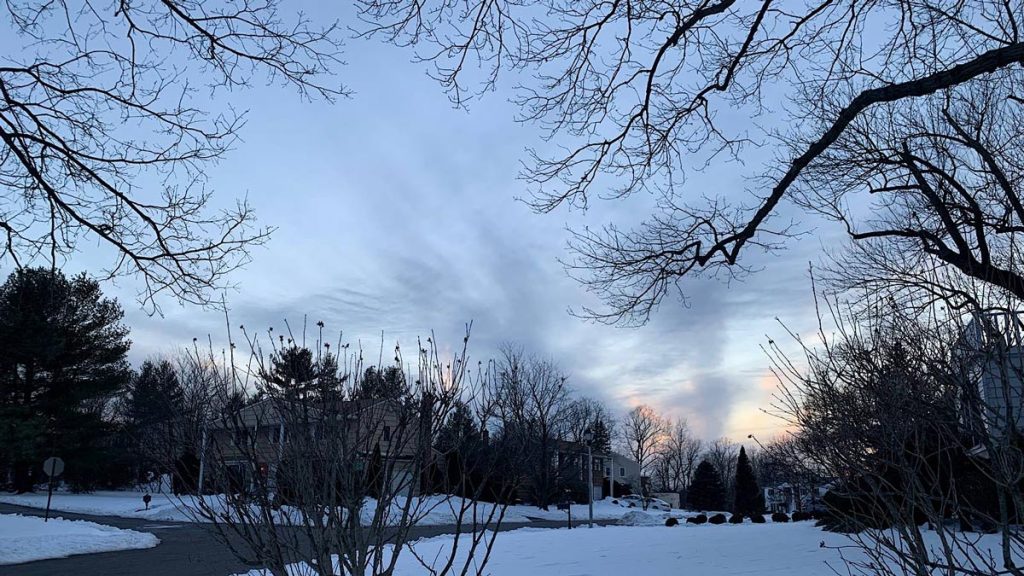 The Planets Are Having a Party 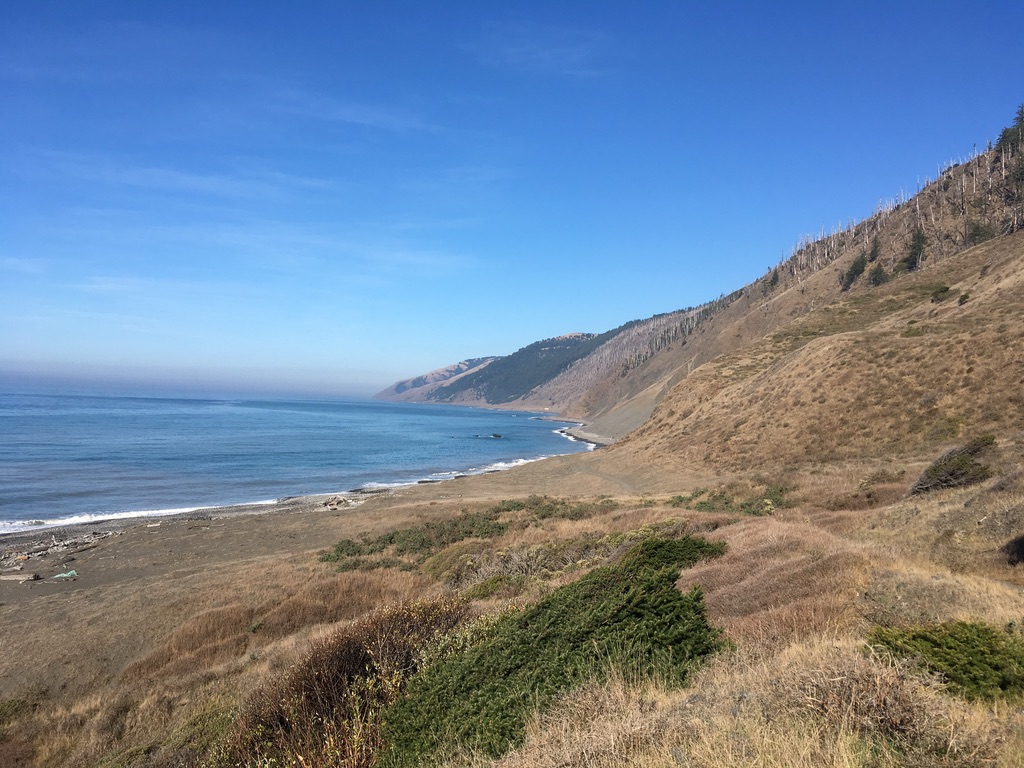 First, he sold the chairs. The patinated pair with the buttons and embroidery. After that, the artwork. The Tintoretto he’d bought in Milan. The bronze statue of the Siren with the dove. The one he’d commissioned done. Eventually, he hired the kitchen emptied, the carriage sold, and the books sorted and donated to the city library.

Within the week, the house was empty. Only what he needed remained. The staff would gather the rest after he’d gone. It mattered little to him then.

That evening, he packed a bag—a single one, with everything he’d need.

When he’d finished, he came to the greatest task, the most difficult one. The one that, with each passing year, he’d considered and then abandoned. The thing he never truly wanted done. 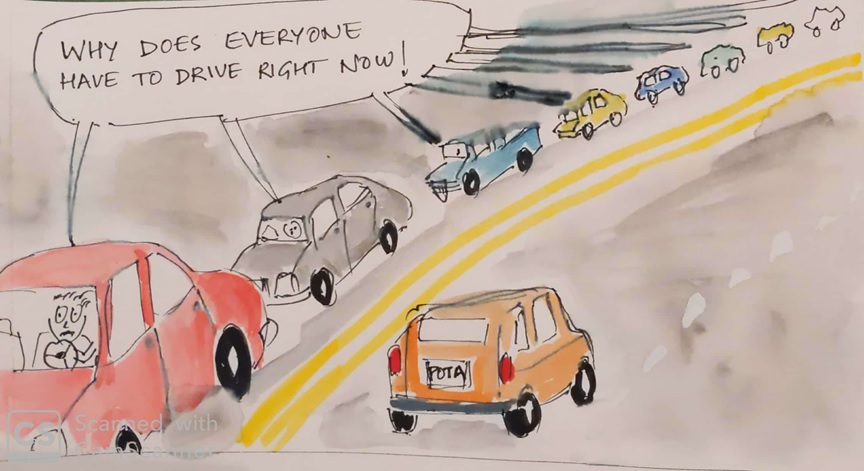 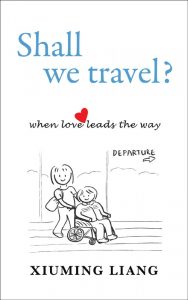 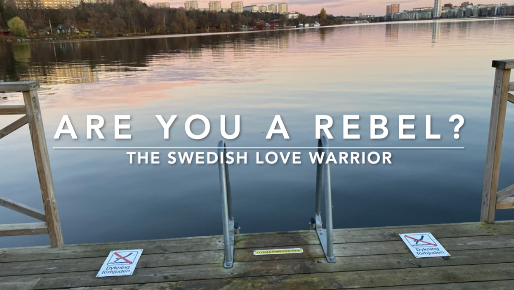 Are You a Rebel? 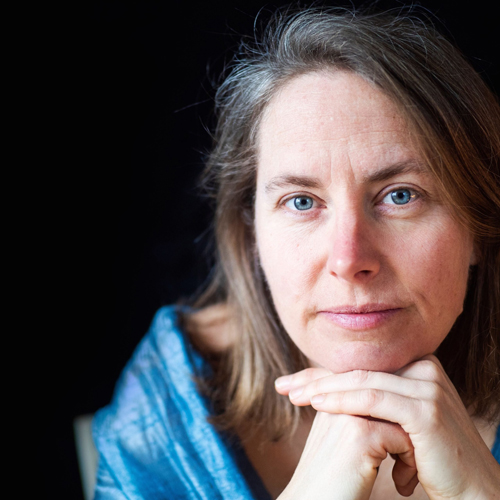 Know You Can Never Be Broken 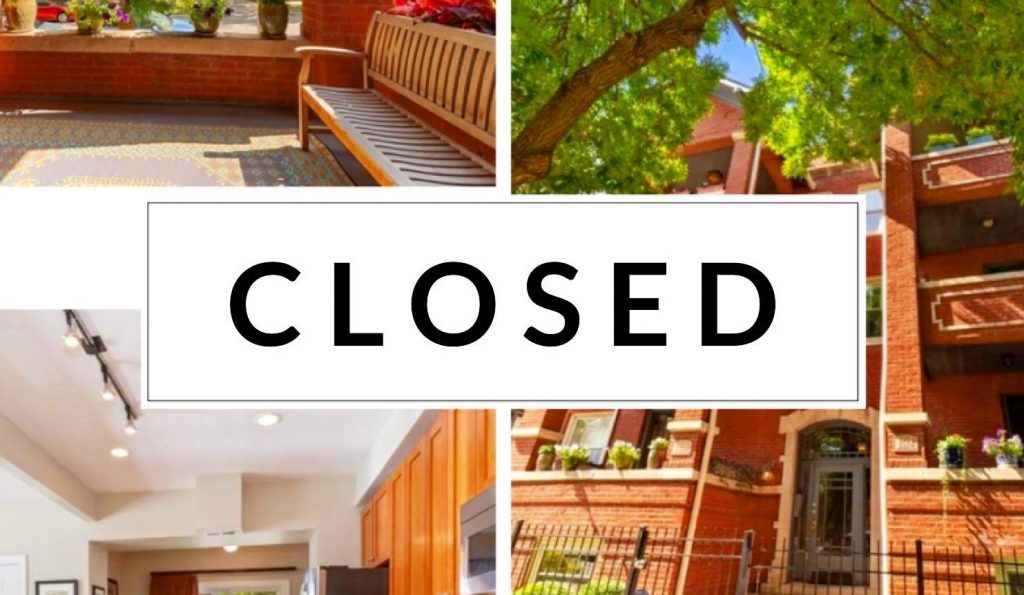 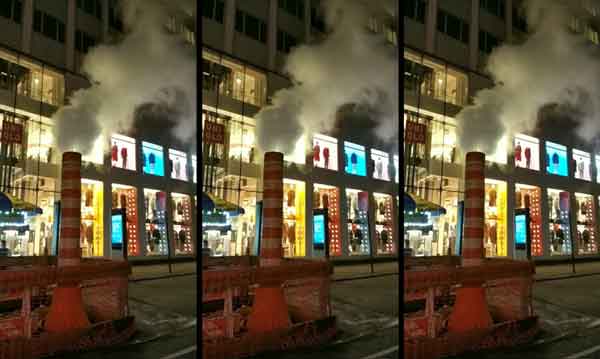 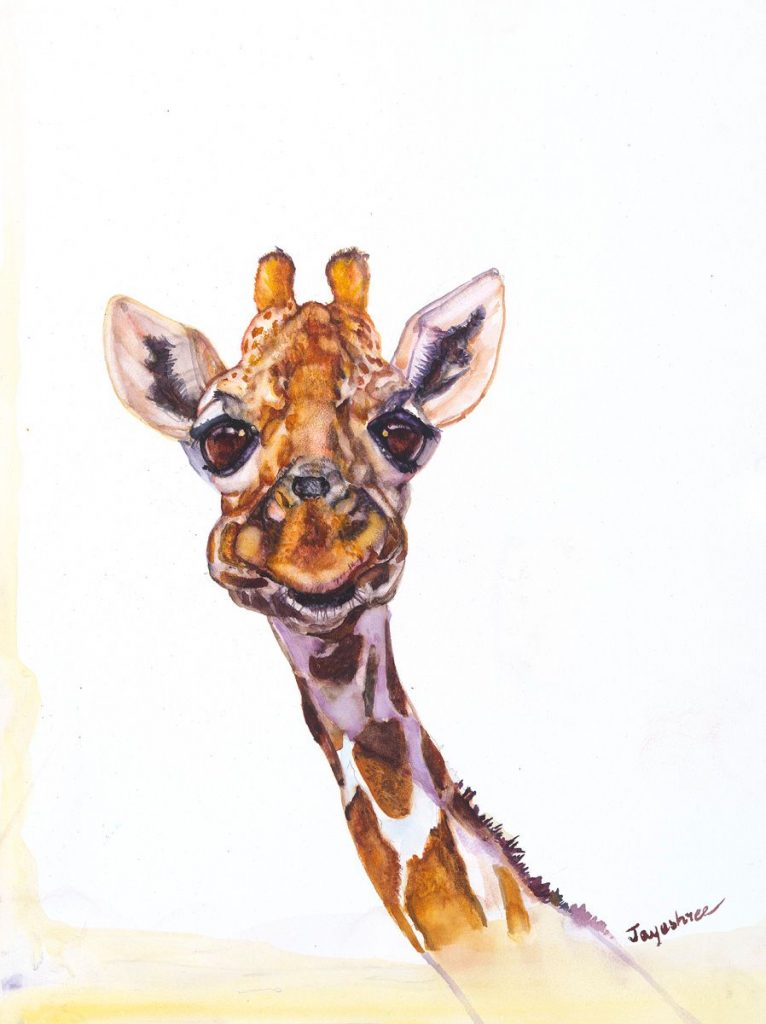 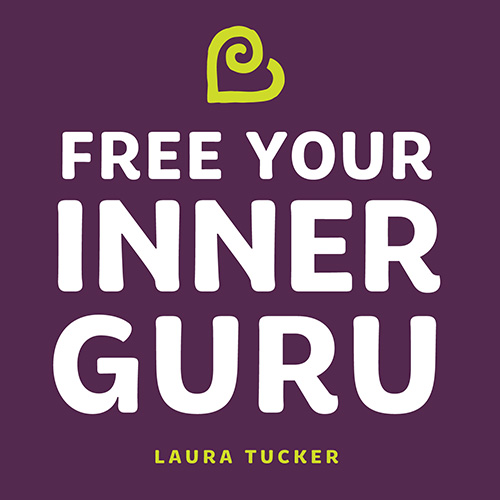 Episode 76 – Seth Godin: The Practice of Picking Yourself