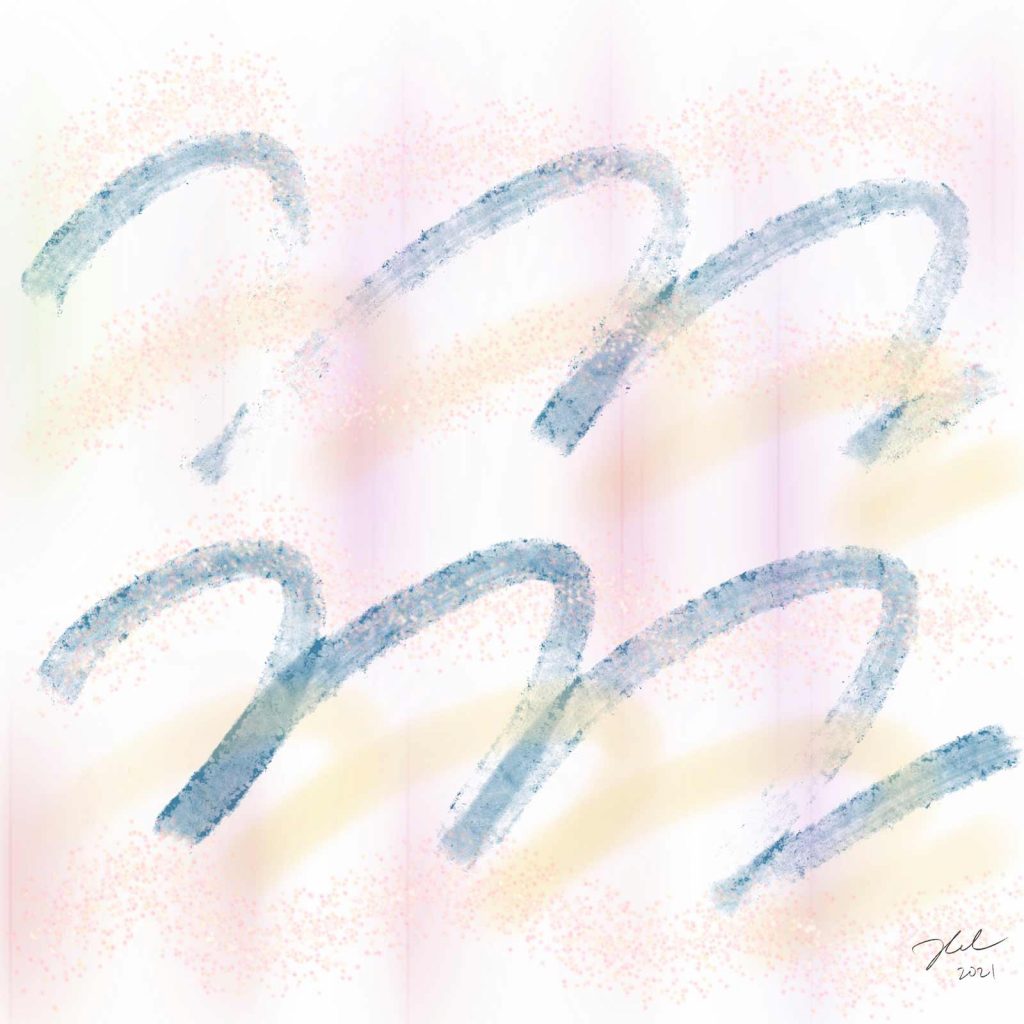 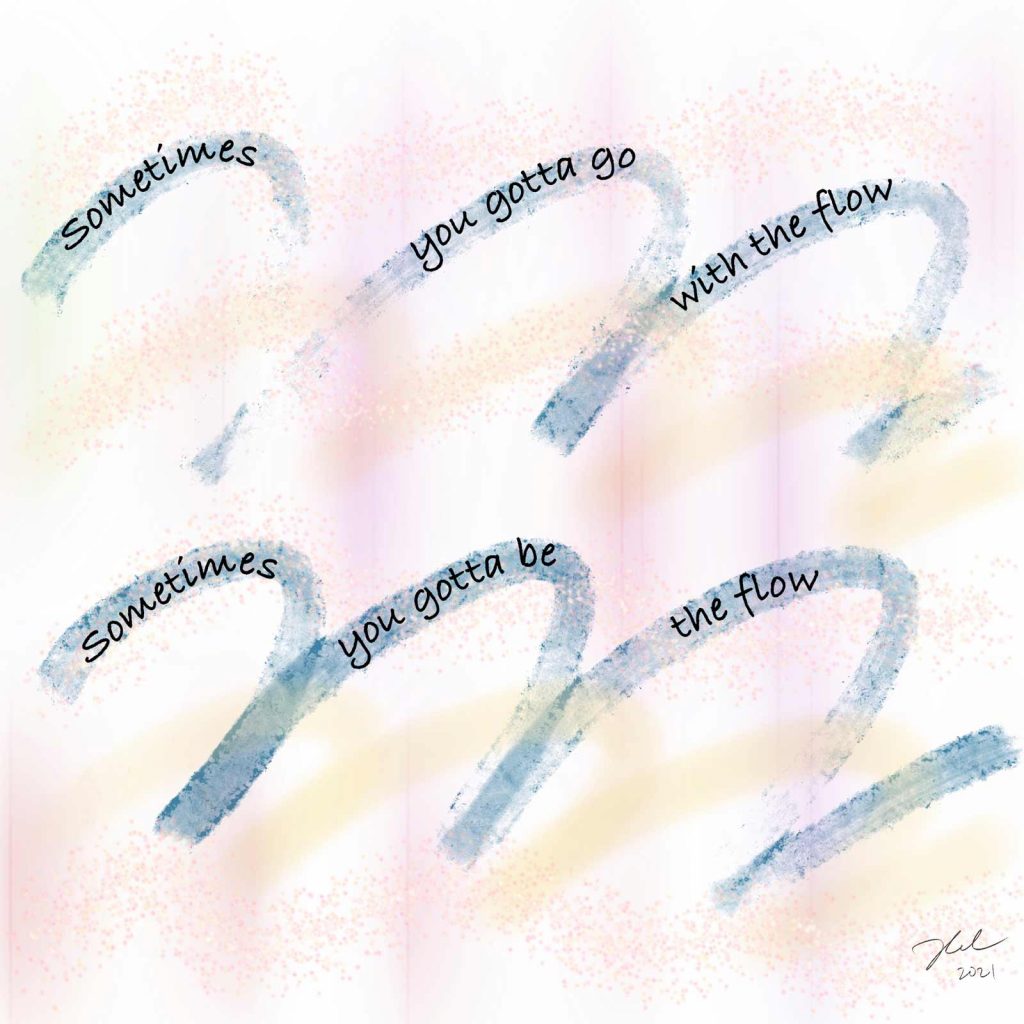 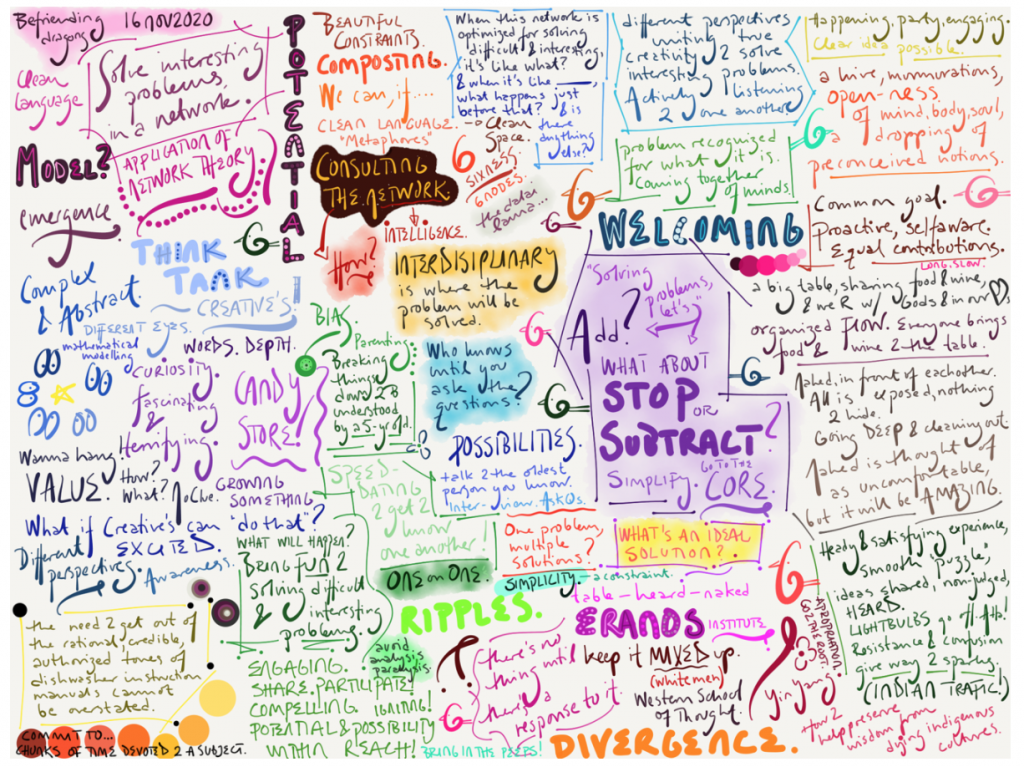 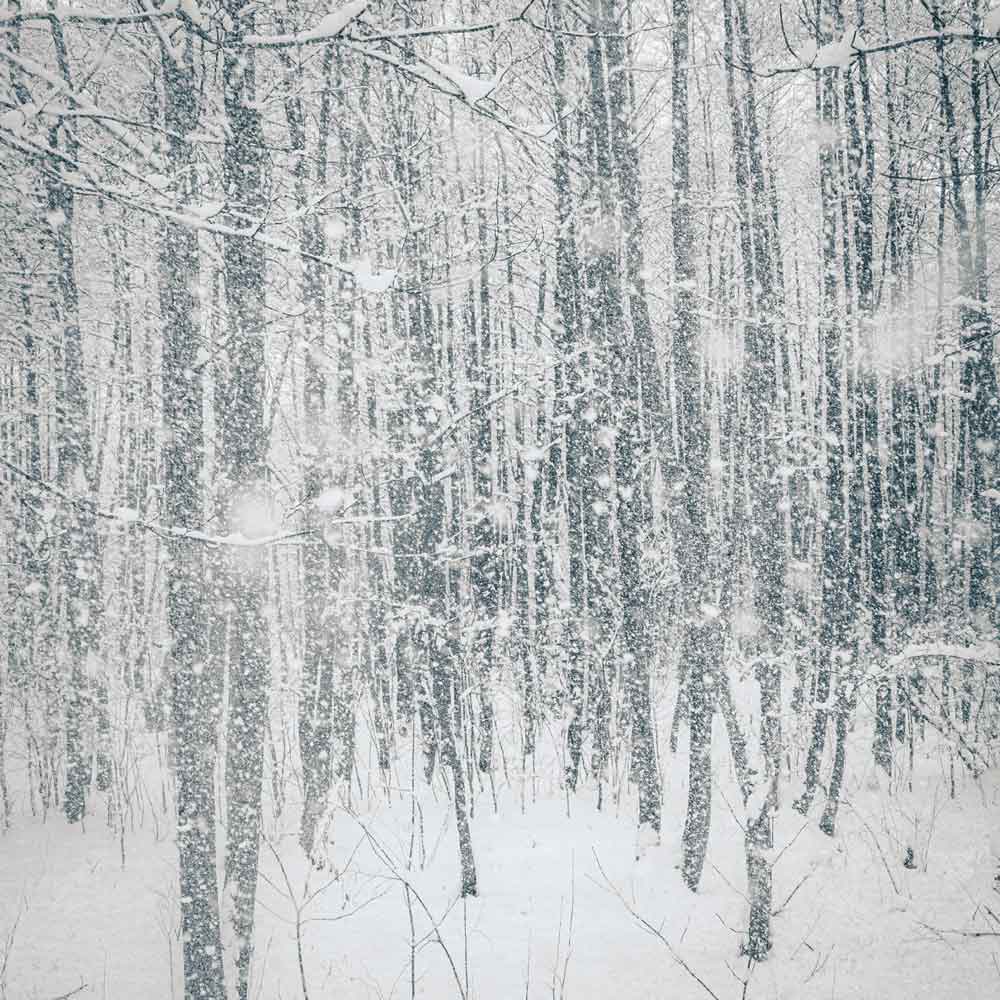 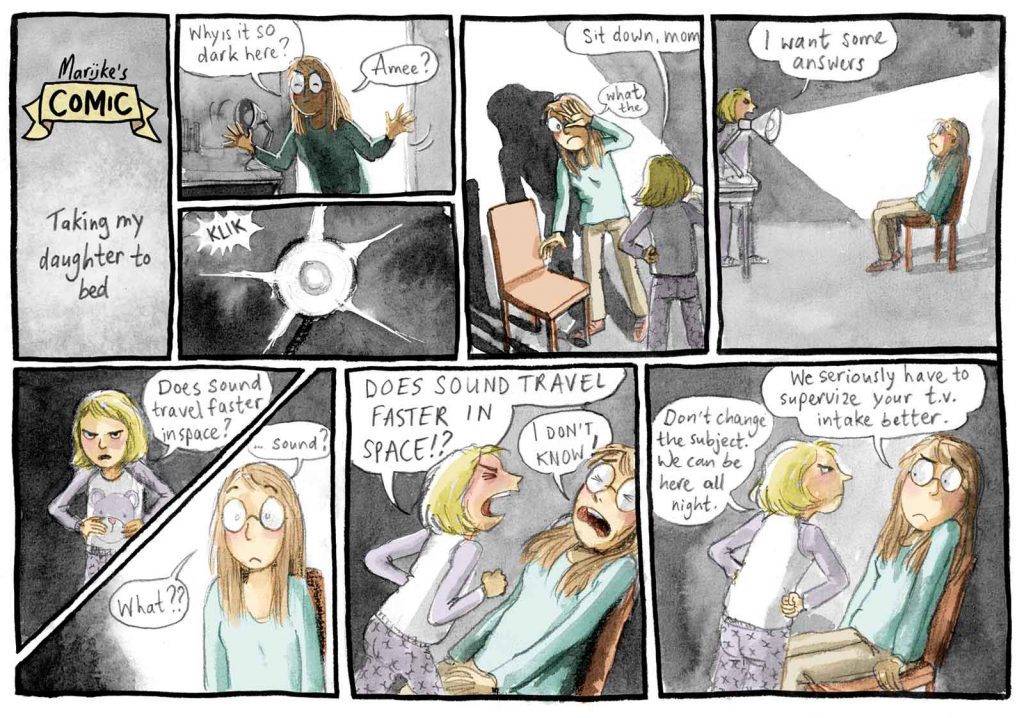 Taking My Daughter to Bed

9. Study the Ways of Fermentation 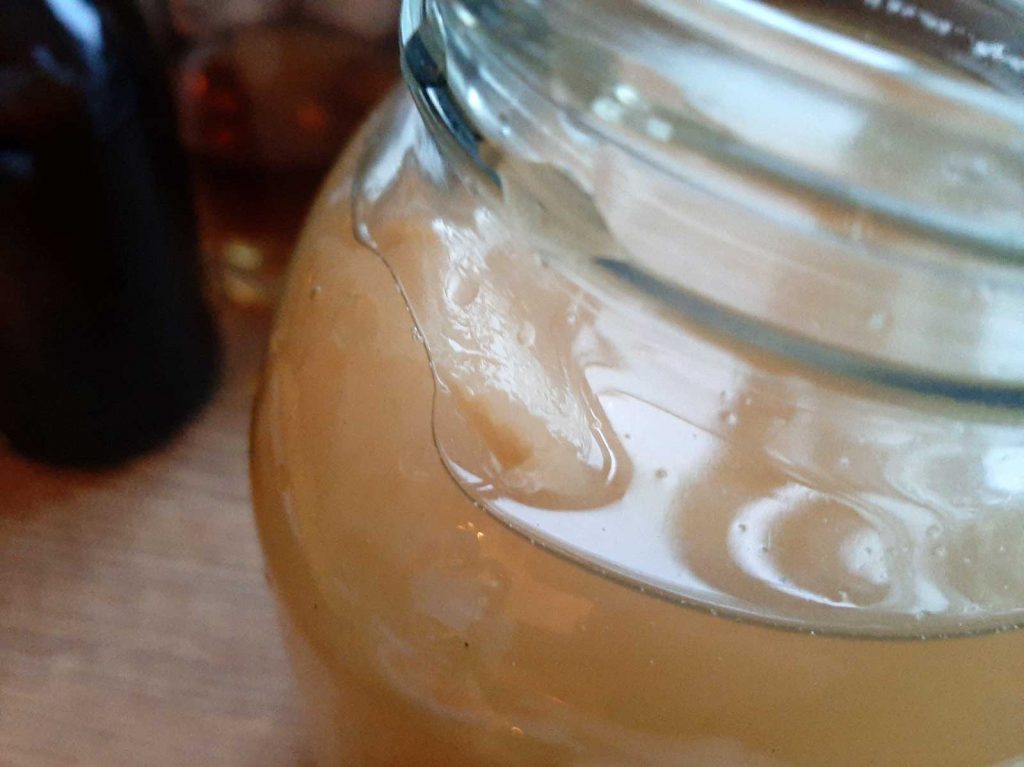 I remember the exact day that I first encountered the theory of memetics. I was lying on a picnic table bench across from my wife in Bishop, CA in July of 2017.  We had just finished the High Sierra Trail and had hitchhiked to town only to find that our reservation for the car rental that would get us back to the other side of the Sierra Nevada had been superseded by a military contract which had co-opted every rental car within a 100-mile radius.  So we had done what any self-respecting person would do when faced with insurmountable obstacles and a large swath of uninterrupted time ahead of them: we went to the local used bookstore and bought books.

I don’t remember what books my wife bought, but I picked up two: Tolstoy’s The Death of Ivan Ilyich and Other Stories, and the book that changed the way I looked at the world,  Daniel Dennett’s From Bacteria to Bach and Back: The Evolution of Minds.
Read more 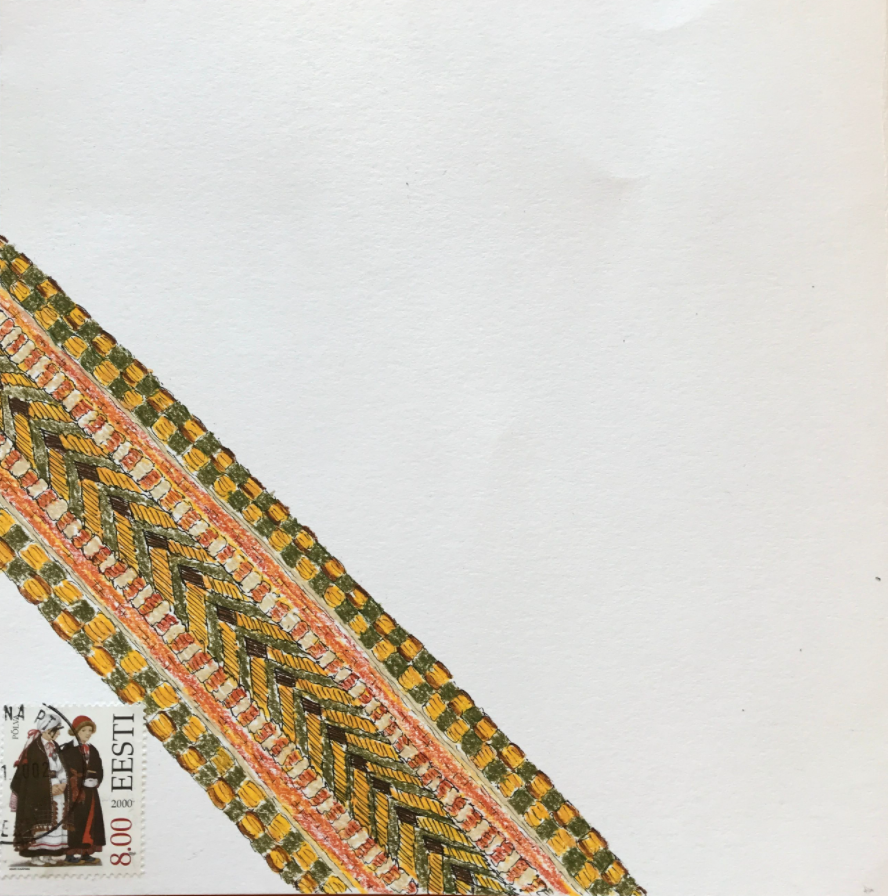 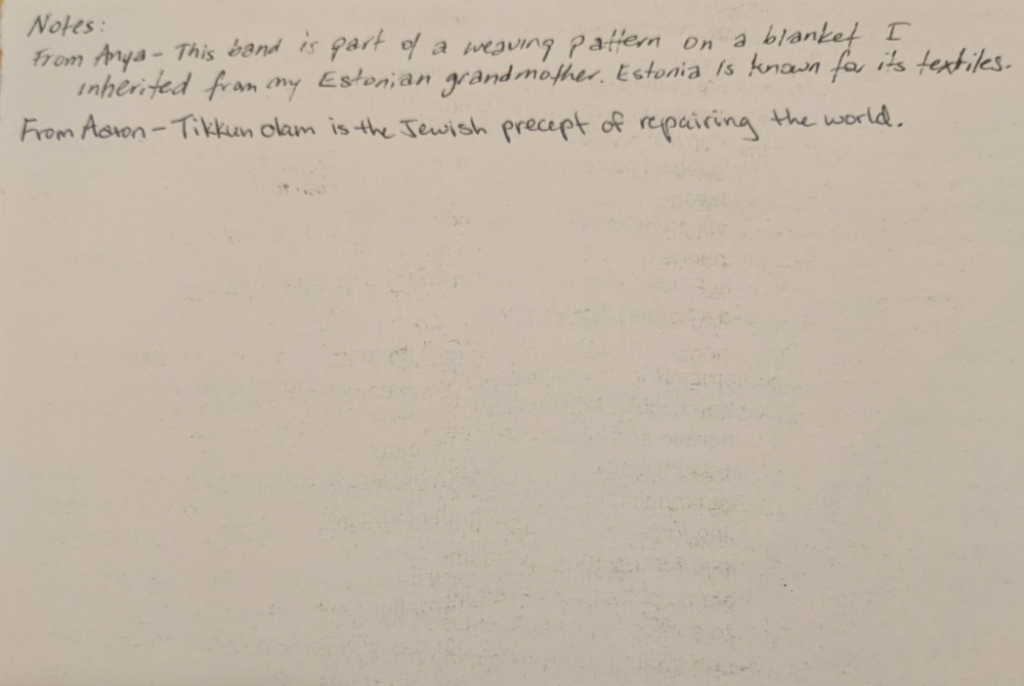 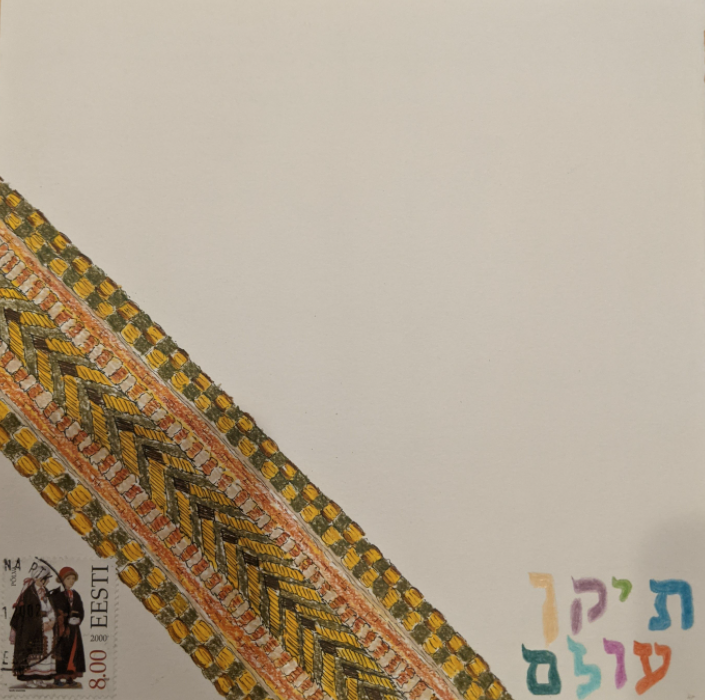 when will she return
writing normal sentences
not today it seems

a haiku response
extends the conversation
in a profound way

There’s also tanka
Not the toy trucks, you sillies!
Another flavor
of haiku: five, seven, five,
and then two more of seven.

Another word game
with a different rhythm
familiar, yes
but with room to meander
and follow thought further still 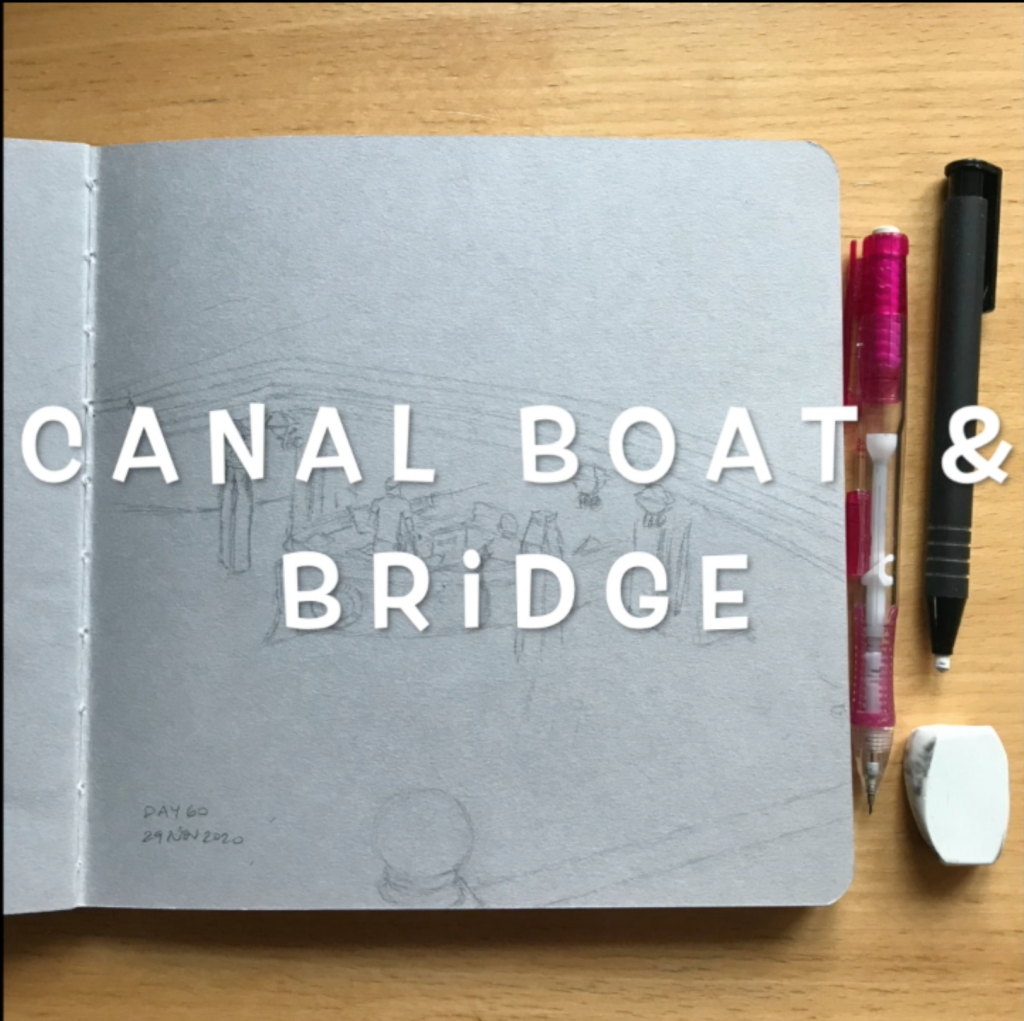 I was listening to the Minutemen’s Double Nickels on the Dime this week when I realized I had never seen a picture of Mike Watt before.

Watt—certainly the most famous Watt in America prior to J.J.—was the bassist in the Minutemen, and D. Boon was the guitarist. Both wrote songs and “sang” lead—mostly spoke or shouted it, really—but D. Boon was the main frontman and the wilder personality. They quickly developed a reputation for short, punchy songs with countercultural themes, and for a D.I.Y. aesthetic to making and distributing their music. They wanted to put their work in front of people in as efficient a manner as possible while remaining true to themselves, an attitude they summed up by coining a phrase: “We Jam Econo.”

11. Search for a New Rhythm

Mmmmm that’s it… colours = invitation. Yes a daily invitation!! An invitation to look at the sky, see the clouds coming, or the sun, the seasons, the frost, the apples. Being grateful. Then pruning, tidying, exploring, discovering, changing, dancing (why not?), asking, answering, asking again (mostly asking). And what did Helena say? Listening to the waves. That too!

I like Aaron’s idea of commits. And totally relate with Matthew’s processes.

Hey!!! Don’t get carried away. It needs to be simple. Ehhh??? Yes, simple [face with big eyes] What about the Pulpo a Feira? OK… Complex and simple. As the Tao said it is wise to start with simple… Besides, my brain loves un-complicated. OK… But not compromising.

And if I lose track? Then I will leave bread crumbs for me to find the way back. Don’t be scared, or be… work with what is there, if fear is there, invite it to the dance floor.

Did I say dancing? Yeeeaaahhh Celebrating every single day. At the end of the day, it will be time to be grateful, to reflect, to send, to share… Jennifer is right, the key is rhythm. If I get in the swing I can dance, oh yes, I can. 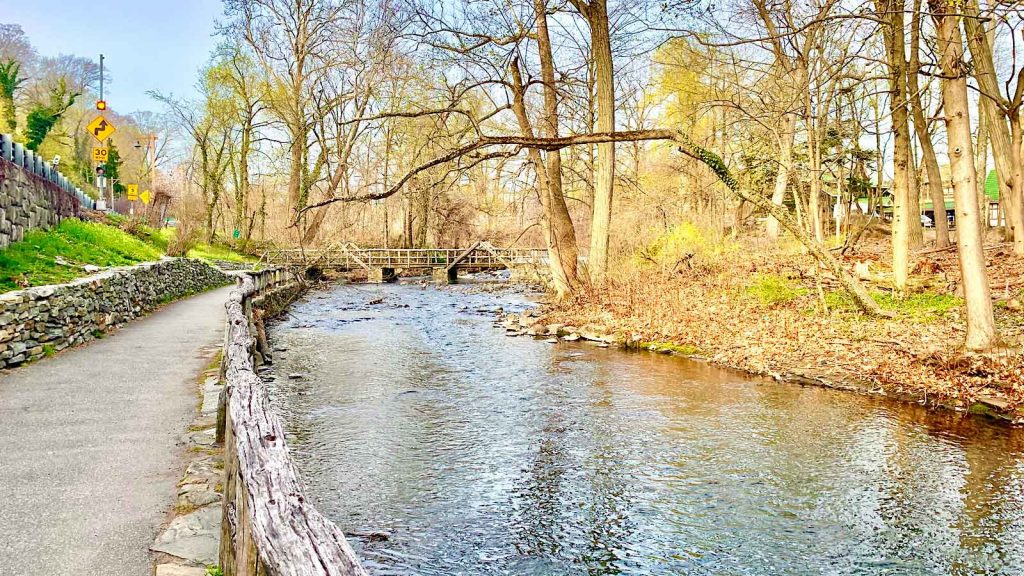 When she speaks,
can I hear?

She deserves all my attention,
and yet I had given too little

With gratitude and in solitude,
How are you, my heart?
Read 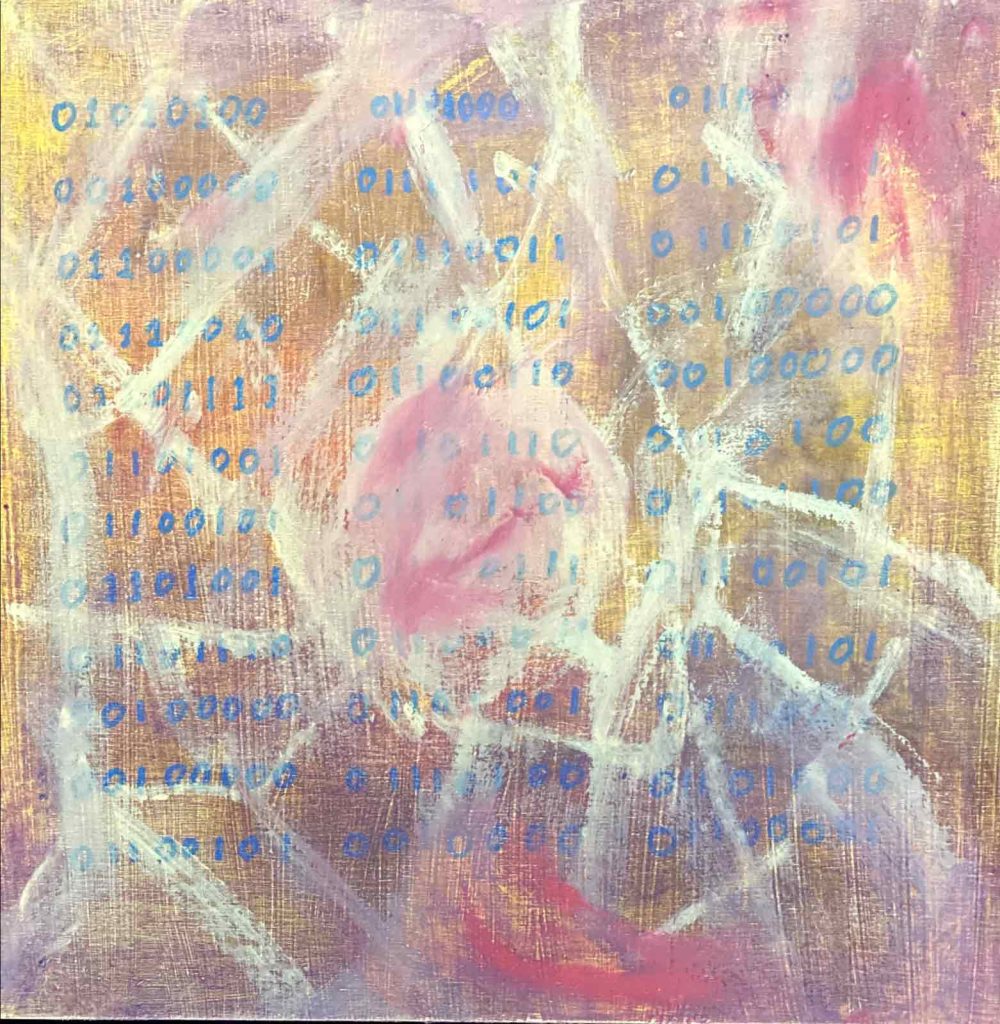 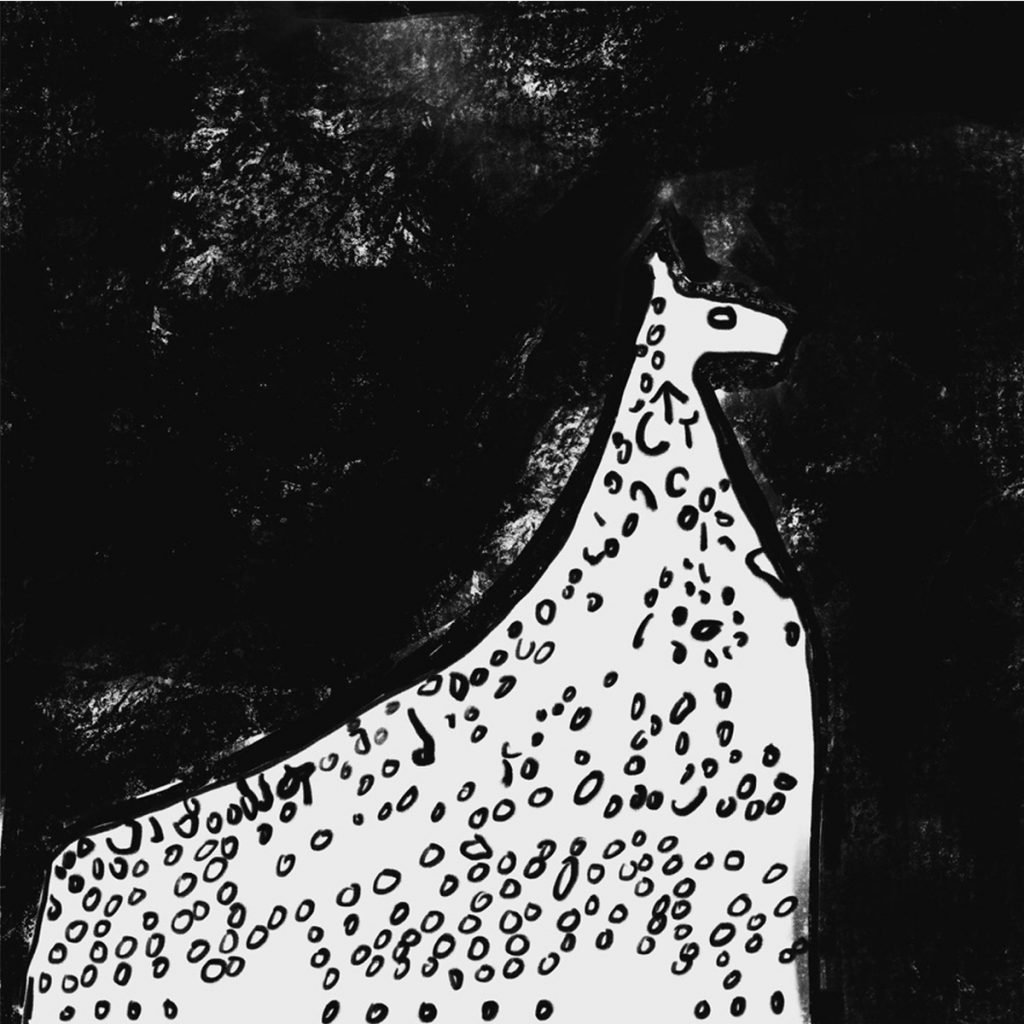 A Blessing for Rising 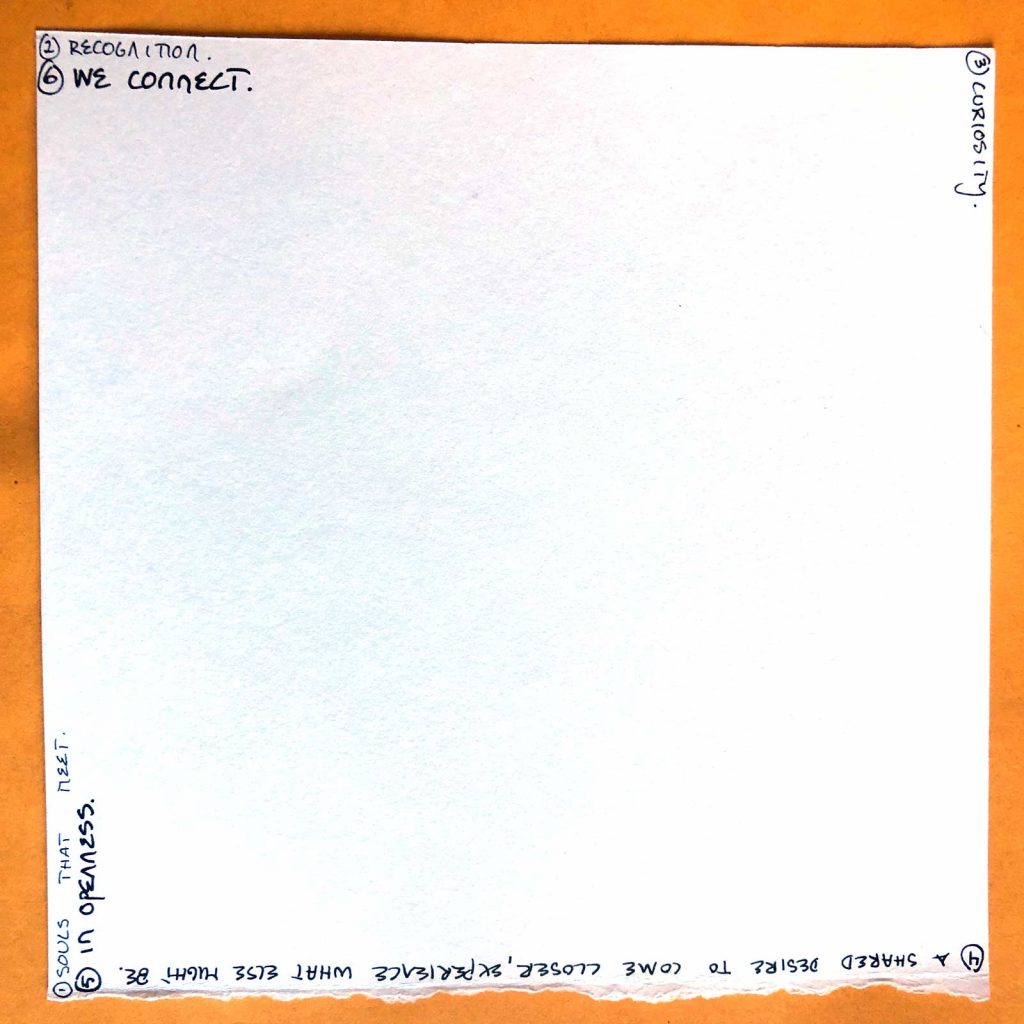 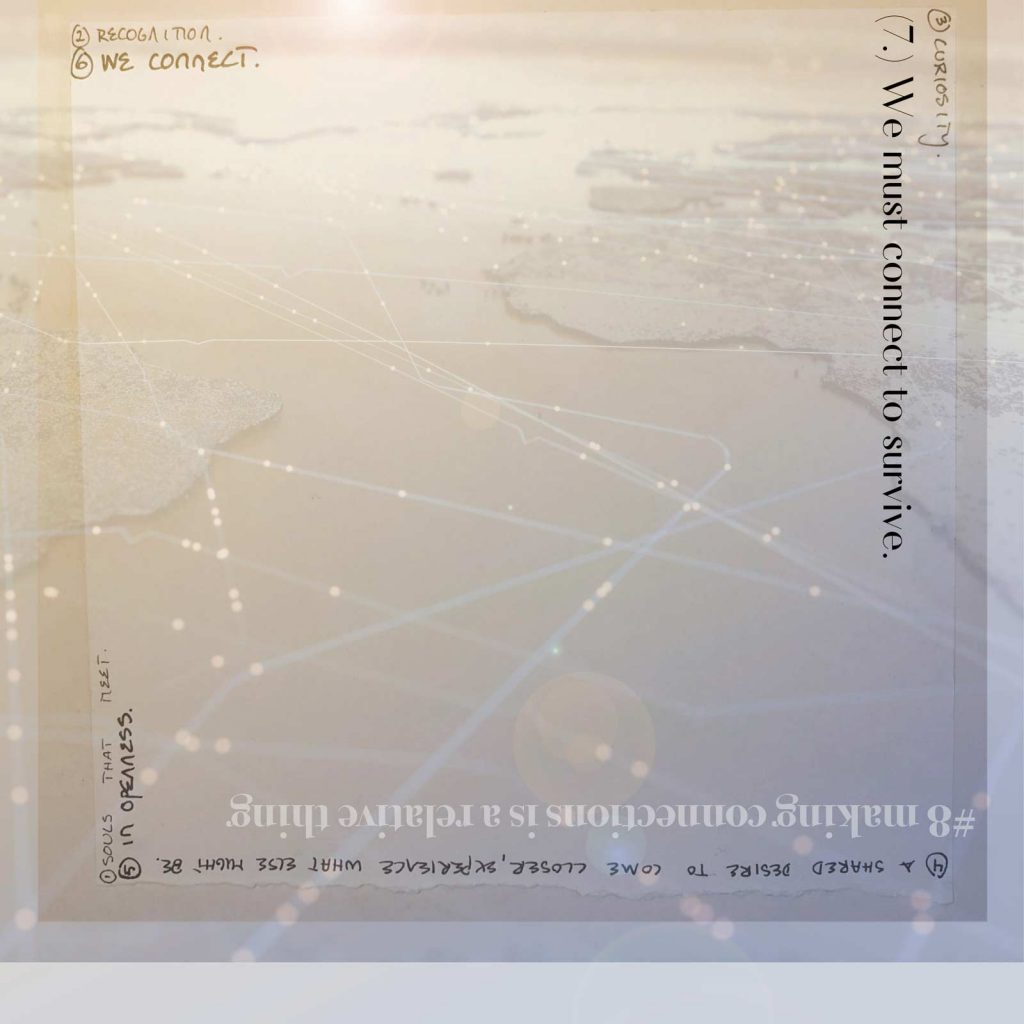